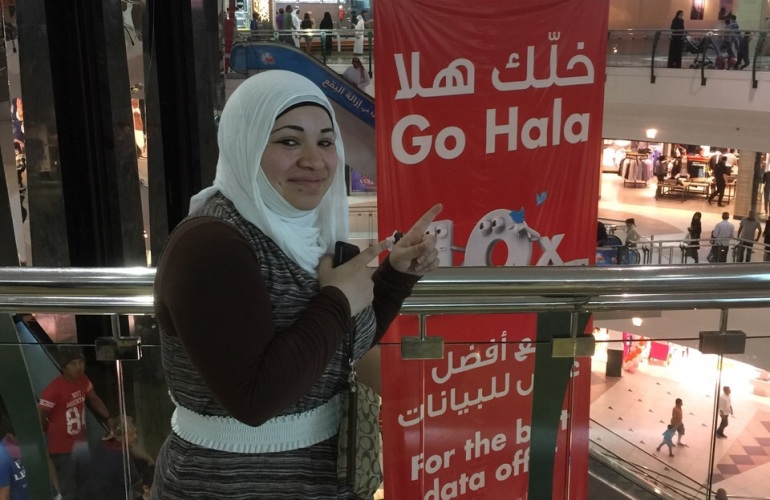 I get a lot of questions thanks to my blog series, Living the Confused Expatriate Life. Inspired by a few people I follow on Periscope, especially The Three Emiratis (@FakeSalt), I figured, why not answer your questions live!

So if you’re wondering what’s it like being an American in Qatar, have questions about the Middle East, or just want to check out my awesome foodie life, be sure to be on Periscope when I go live all this month!

Disclaimer: There’s a 10 hour time difference between my hometown of San Francisco, California and Doha, Qatar.