San Francisco. The city by the bay. The Bay Area. My hometown. Within the city’s many hills and along the city’s many beach shorelines, there are stories to be heard, history to be made, secrets to be revealed and delicious food to be eaten. Every year, the San Francisco Bay Area sees millions of tourists and natives like me come to discover it all. With that, I’ll regularly rant on happenings around my town not to be missed and yumminess to be achieved. Join me!

BUT FIRST, A QUICK HISTORY LESSON

This California peninsula city was founded and established in 1776 by colonists from Spain, naming it after Saint Francis of Assisi. Part of the foundation of the city started with the Presidio and Mission districts. Soon after, the gold rush brought in the influx of gold seekers and Eastern settlers. And in just the last hundred years or so, the city saw everything imaginable.

1906 brought about the largest earthquake to date, causing one of the most devastating fires the West had ever seen. It was rebuilt, in part, by the influx of immigrants who came from all over the globe to start a new life and contribute to the greater Bay Area. The “decade of love” protested a senseless war whilst demanding equality, tolerance and some form of peace. The belief that love is love put San Francisco at the helm of the LGBTQ community activism, being the first in the nation to have same-sex marriages (before Prop 8 came about).

We make history and get very hungry in the process. And while being the most culturally diverse metropolitan city in the country, we’ve become the most gastronomical one too. One can eat their heart out then head to the city’s many museums, music halls, art galleries, comedy clubs or movie screenings. Once outside, one can ice skate the many rinks open in the winter, swim the ocean seas in the summer, walk through the many green parks in the spring, or bike their way through one of the best cycling city in the world all year long. That’s my city!

This week, I’d like to highlight the Contemporary Muslim Fashion exhibit being held at the de Young through the 6th of January, 2019. I’ve been to the exhibit multiple times and plan on going again before it closes. This is a historical first for such an exhibit and of course, where else would such a colorful and truly inspiring exhibit be than at the de Young?

Tickets average $30 per person but members get in free! Side note: If you’re a true fan of art, a Fine Arts membership is worth every penny. With lots of exhibits to see and membership perks to enjoy at both the de Young and Legion of Honor.

San Francisco Symphony last week held a screening feature of A Nightmare Before Christmas and it was truly spectacular! They’ll do it again with the screening of the holiday classic, Home Alone.

Want to go ice skating? We’re spoiled for choice all across the city. Just for the holidays, there are three ice rinks: one right in front of City Hall, a second in the middle of Union Square and a third at the Embarcadero Center. There’s also the Yerba Buena Ice Skating and Bowling Center which is open all year round.

And if you still need to shop for gifts, look no further than the upcoming Etsy’s Maverick Holiday Market happening at the Crocker Galleria December 19th. Nothing beats buying from your local businesses, right? Shameless plug: I’ve started a small boutique shop on Etsy too!

This week, I’m highlighting an old favorite spot of mine, Bursa on West Portal. They truly serve up really good Arabic food with touches of gourmet and home. My favorite dishes are both the chicken and beef kebabs, succulent lamb stew, and the piping hot pastry cheese rolls. Just thinking about those cheesy rolls makes me hungry!

I’m not a fan of the seasonal pumpkin spice lattes (because yuck) but I did miss the occasional winter holiday coffee drinks. As a huge fan of Peet’s, I’ve been hooked on their peppermint mocha and the dark chocolate orange mocha. They are great pick-me-ups especially on those cold Monday mornings as you head back to work.

Until next time, Happy Sunday, peeps!

The Castro Theatre is one of the oldest and historical theatres here in San Francisco. In one of the most vibrant and colorful districts of the city, it only makes sense that this iconic theatre showcases colorful, thoughtful and beautiful works from local to global film makers.

I’ve come here many times to check out foreign films and film festivals over the years before moving abroad. Since moving back, I’ve been anxious to watch a screening here again. Most recently, I’ve watched movies during the Arab Film Festival and have not left disappointed.

I can’t imagine a more beautiful theatre for a movie buff to appreciate here in the city than I have at the Castro Theatre. I can’t wait to go back!

Travel bloggers come together monthly for the Travel Link Up, a fantastic way for bloggers to write about a particular travel theme while reading and sharing each other’s posts. This month’s theme is one’s travel wishlist for 2018. This rant will be my first with the travel link up, finally! 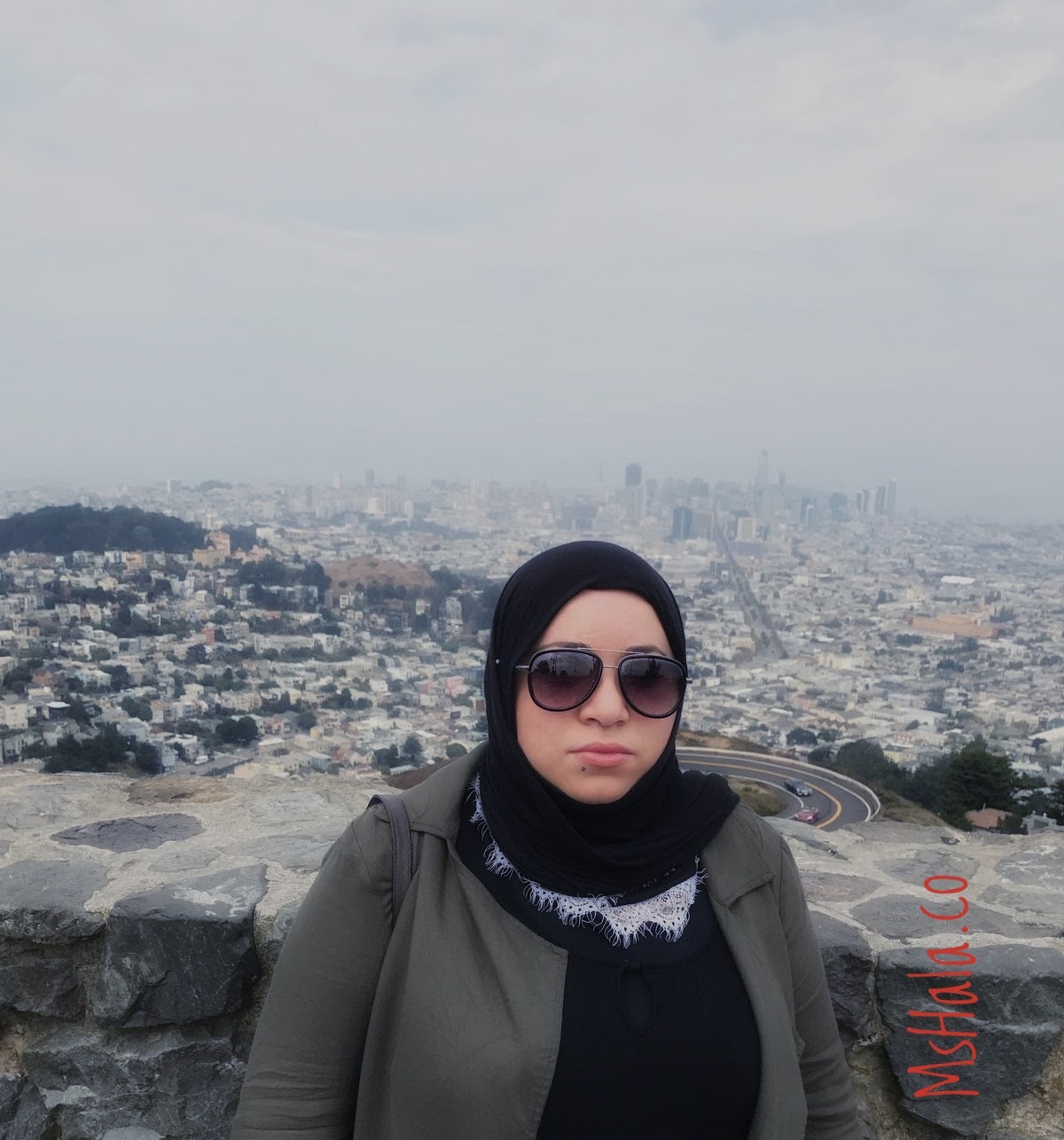 One of my goals for 2018 is to travel more than I did last year. This, in part, is sparked by two things. One, my plans from last year was put on hold because of my repatriation back home. And two, this year’s destination wedding season is in full swing and I couldn’t be happier! This is an opportune time for me to revisit favorites as well as discover new places.

I’ve been playing a tourist in my hometown since repatriating last summer. There’s so much for me to rediscover as I eat my way through the city and the Bay Area as a whole, really. Like trekking the hiking trails in Sausalito, crossing the Golden Gate Bridge on foot, checking out the latest exhibits at the Asian American Museum, observing the marine animals at the historical Monterey Aquarium and show some love to the businesses reopening in the Napa Valley areas. 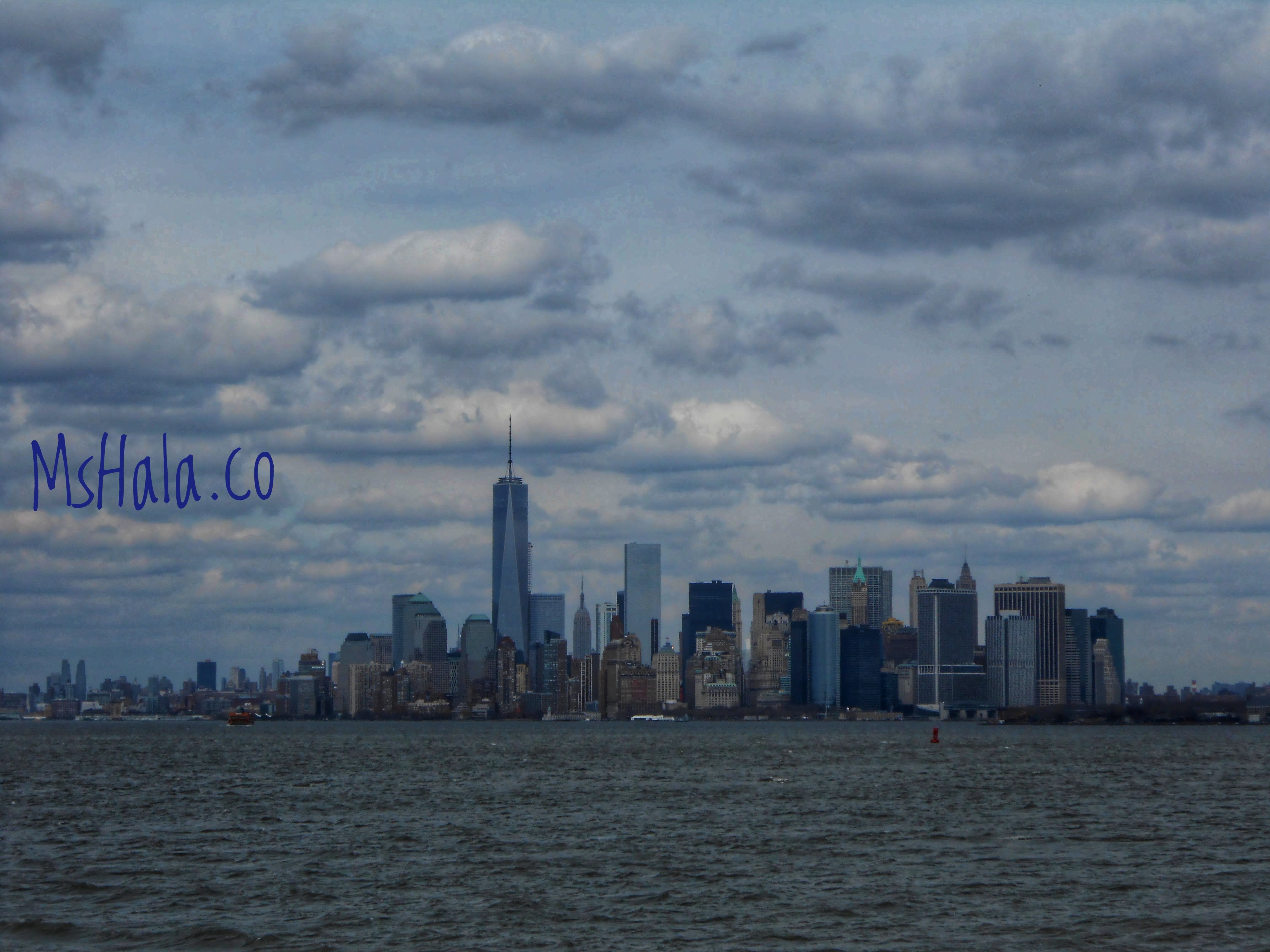 I’ll be heading to the New York area in the early summer for my cousin’s wedding! After dancing the night away, I’m going to try to cross a few things off my list that I didn’t get a chance to do during my last visit. Like, go see a Broadway show. I mean seriously, how have I been to New York City so many times and not see a single Broadway show? Preposterous! This year, I must see a show and I’m spoiled for choice with new ones coming out as early as March 2018, wow! I’d also like to head to Hoboken, New Jersey. It’s been on my radar as I hear they’ve got a booming food culture there.

Later in the summer, I’m heading to the magnificent island state of Sicily for my dear friend’s wedding! I’ve been through most of Italy in 2016 but not to Sicily. Thus, my friends and I are planning to stay about a week to check it out in all it’s glory once we’ve recovered from dancing all night or two long. I’m being told that Mount Etna is a must when visiting Sicily. This should be a good way to work out all the food I plan on eating.

Another trip missed last year was Croatia. As a history buff, I’m anxious to see the ancient coastal city of Dubrovnik. Of course, I can’t be in Croatia as a huge Game of Thrones fan and not head to Fort Lovrijenac, where it’s the setting for Kings Landing. The scenery alone is a great backdrop for this historical fantasy. Here’s to taking a seat on the Iron Throne!

Since I won’t be far, seems a short trip to the Middle East is in order. It’s been a good number of years since I’ve been to Egypt and of the few times I’ve been, I have yet to visit Luxor and Aswan. As a history buff, these historic provinces have so much to offer and I’m still making a list of all the things I need to explore. I do plan on going with a tour guide of sorts as to not miss out on anything.

I was so close yet didn’t get a chance to go as planned for my birthday last year. I’m hoping to make it this time around and explore the bounties the island has to offer. Fingers crossed there won’t be another volcano eruption, otherwise, I’m checking out Mount Agung and the surrounding towns.

This country, specifically Paris, is a coin toss for me because as much as I’d like to go, the fact that hijabs and niqabs are banned in its many public places doesn’t put me at much ease. I’ve almost never had a problem outside of airports during my travels but that’s not the expectation I have for Paris. However, I’d do anything to just sit in one of the eateries facing the Effiel Tower and eat my heart out.

A Tourist In My Hometown
Repatriating Ain’t Easy
By: Ms. Hala

That feeling when you realize repatriating ain’t easy. Not close to how easy I thought it would be at least. Then again, neither was my first year as an expatriate when I first moved to Qatar back in 2012.

I know I need to give myself a little more time to adjust to life back home. Yet the longer it takes, the more anxious I get. Looking for a new job in a competitive market isn’t making anything easier but I’ve managed to keep my sanity with a few side gigs.

Since repatriating back home to the great city of San Francisco, where I was born and raised, I’ve come to find myself playing tourist. Unlike the times I’d visit home for a few weeks a year, I’m finding myself rediscovering a city I once knew like the back of my hand. So much has indeed changed, gentrification is in full effect here, yet much has stayed the same. And with this post begins my new blog series on my life in repatriation mode.

I can’t deny that the first month or so of playing tourist has been a whole lot of fun! I encourage all my peeps reading to come visit this city of mine and explore its wonders. I’ve already had out of town friends and family come visit so it’s been nice to explore a few corners of this city with them.

Click here for my ILoveQatar article on the top things to do in San Francisco!

Discovering the great gastronomic culture I’ve grown up with has been an adventure in and of itself. It’ll also require me to quickly join a gym if I’m going to keep eating all this good food. Until then, I need a taco fix, pronto!