I’m working with our team at Pinterest to add more content to the Ramadan 2021 board and will be sharing some more facts like this throughout the month. Do stay tuned to check them out!

May your fasts be easy and your iftar enjoyable, God willing.

Today is National Voter Registration Day. Are you registered to vote? Not sure if you are? Need to update your information? Under 18 years old? Go to vote.org today and take a few minutes to register, pre-register or update your registration.

A few minutes out of your day is all that it takes! 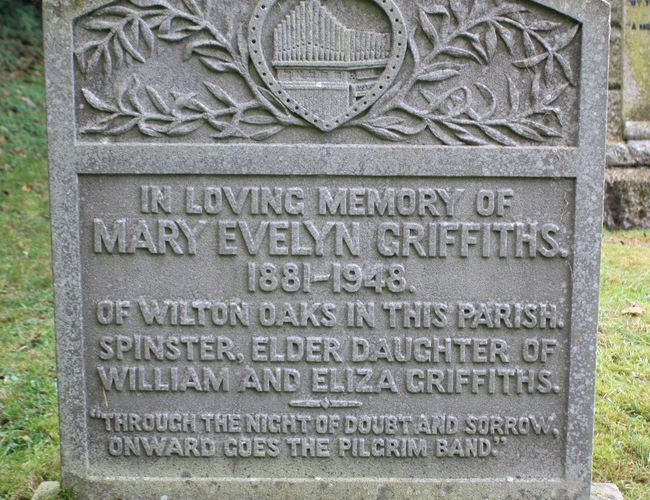 Being a 34 year old lady, I’m again reminded of the word “spinster”. I’m convinced that the word must’ve been phrased by a very bitter person back in medieval times (be it in any language). The fact that the word is almost only applied to ladies makes me hate the word even more. It’s sexist, hurtful, divisive and discriminatory on so many levels.

The first time I heard the word “spinster”, I was 19 years old. It was said to me by an older lady with limited education whom wanted me for her son so he can move to America. I didn’t pay much mind to her at the time. Maybe because I knew what her intentions were. Or because I was too young to understand that word at the time.

That word really didn’t hit me hard until a couple of years later when it was said to me by someone I once liked and respected. From then on, I heard that word more often than necessary. When I decided to go to graduate school, I was told I would never find a husband. When I decided to travel, I was told that I wasn’t making an effort to find a husband. Every time the subject of marriage came up, I was reminded by random people to stop being picky because I was becoming a spinster.

This all happened before I turned 30.

As much as I try not to let it bother me, it bothers me. It’s derogatory and very offensive, more so to those whom actually are looking for someone to share their lives with but haven’t. I’m not alone on this as per my conversations with people between the U.S., Egypt, Qatar and beyond. Whom decided what age a lady (or a man) should be married? Whom decided that if you don’t have children before a certain age, your prime has come to an end? Whom decided that men only want to marry a lady within a specific age group?

I have relatives in Egypt that have passed this unbeknowth marital age for one of many reasons. One cousin has dedicated his life to his work and found it difficult to find someone from the humble country town whom would share and support his passion. Another cousin in the same town and of the same age sided with her demanding parents of unrealistic expectations which has caused a hault in suitors coming through the door.

Even though the culture in Egypt asks that both parties’ families share in the financial costs, there’s this pattern of making it more difficult than necessary to get married. Anything outside of marriage is haram but the halal way has been made to be so difficult, it’s almost near impossible. And those whom wait too long to be able to go about it the halal way? They’re now spinsters.

In Qatar, I’ve met people whom remained single simply for financial reasons while others were divorced but still paying back some hefty marital related loans. Unlike in Egypt, men here are burdened with all the finances to get married and start a family. As the culture here is very tribal, there’s this “keeping up with the Jones” mentality. If one family did something, you had to do the same if not better. Even if you couldn’t afford it, you borrowed for it. I know at least two of my friends whom have been divorced in under 5 years of their marriage just over financial troubles. They got married like the Jones, but they couldn’t LIVE like them. And those that choose to wait, refusing to be a statisic? They’re now spinsters.

In the U.S., it’s a real mixed bag between the cultures but the mindset of spinsterhood is still there. People are in awe when a 40 year old celebrity gets married. Did you see the rukous over George Clooney “finally getting married”?

However, from my personal experiences within the Muslim and Arab community back home, some of this ideology exists. If a man marries a lady beyond the age of 30, it’s as if he performed a charitable act. If a lady marries a man beyond that age, it’s because he’s rich or she couldn’t get someone her age. It can’t ever be because two people loved each other, God forbid.

And let’s back track for a second here, is it just me or do those that barrage us with “get married already” comments the ones whom are completely unhappy in their marriage? Seriously, I have yet to be approached by a happily married person, aside from my mother and aunties, about my marital status. Maybe it’s because those happy in their marriages know what it takes to be in a happy relationship. It doesn’t happen overnight. You don’t just marry the first person that crosses your path.

Maybe it’s because those happy in their marriages are happy because they actually lived their lives, learned to care for themselves before they were ready to share it with someone else. Maybe the happier you are, the happier your relationship. If you happiness depends on someone else, you will in fact be miserable in that relationship. Sometimes, one is not destined to be married with 3 kids living in a house with a white picket fence by the age of 25.

At 25, while many of my friends were ready to join the marriage club, I was taking care of my family while starting graduate school. I was no where near ready to be married let alone even date at the time. People go through different phases in their lives at different ages. There really is no structure or time frame for one of the most important commitments in one’s life.

Let’s be honest, when the time comes, it’ll come. People nagging us into something you aren’t ready for doesn’t help. Using the word “spinster” only makes it worse.

So ladies, when a miserable hater comes at you with, “when are you getting married already?”

Just tell them, “I’d rather be a happy spinster than a miserable wife.” 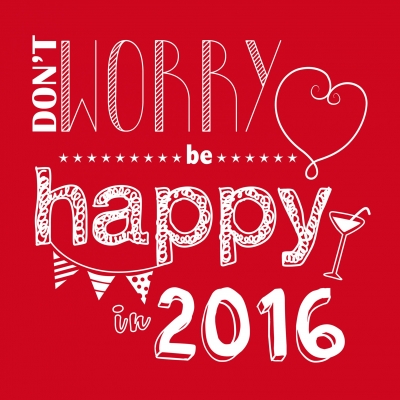 Alhamdulillah, this year was an interesting one for me but may not have been for others around the world. Back home, this year was a violent one in the US. The refugee crisis struck a cord with many of us around the world. The GCC saw a dip in the economy that made us say “good bye” to many of our expat friends. We’ve also had to say too many “good byes” to family and friends whom departed us for the heavens.

May you and yours have a blessed and rewarding 2016.

Seeing what has just happened back home in the United States, I’m heart broken and saddened that justice was not served for the death of Trayvon Martin, a child defending himself from a gun toting creep following him. With this, today’s quote seems befitting.